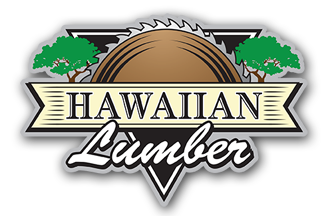 Born and raised in Lawrence, New Jersey Dan Moore just turned 14 when his family moved to Florida where he was introduced to surfing in the Atlantic Ocean. In search of bigger and better waves he moved to the North Shore of Oahu when he was 18 years old where he currently resides. He owned and operated a thriving cabinet shop and surf board business which allowed him to maintain his love for the ocean. His 42 years living on the north shore helped fuel his thriving passion for riding big waves. Being one of the pioneer big wave tow-surfers back in the early 90’s, positioned him to win the Billabong XXL Big Wave award for a 68-foot wave ridden at Jaws, Maui in 2004. 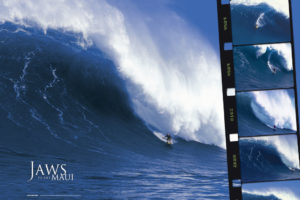 Coming from an accomplished cabinet maker and finish carpenter it was a natural progression to start a lumber mill incorporating the exotic hardwoods into his cabinetry work. In 2015 he bought 2 large lumber mills and started milling local exotic reclaimed trees and began stocking live edge slabs and custom milling dimensional lumber.